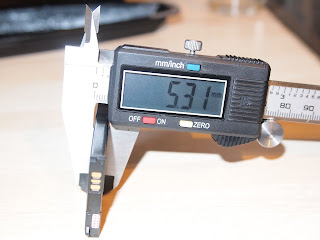 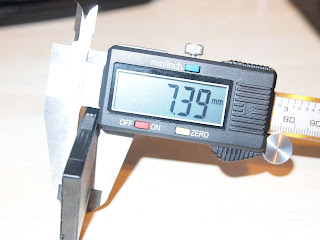 Given that this is often the first sign of failure, and that the next sign is failure tends a bit on the firey side, I might just throw this battery away.
Posted by Unknown at 20:06 1 comment: